This online exhibition provides images, maps and research materials on the West African travels of Gustav Mann. In October 1859, this German-born gardener was sent from the Botanic Gardens at Kew to the Gulf of Guinea as a British Government botanist. His mission was to explore and collect herbaria and seeds from what was then considered ‘the least known, and in the present state of science, most interesting portion of the globe’ (Joseph Dalton Hooker). Featuring cartographic works, botanical samples and transcribed letters and reports written in the field, the exhibition tells the story of Mann at the beginning of his career in British colonial service which would later take him to British India for almost three decades. Mann was a widely acknowledged pioneer in the exploration of the West African flora, especially as concerned the temperate regions of the Cameroon mountains. He painted, described and sent thousands of samples of, from a European perspective, little or unknown species to London, some of which were later named after him. His assignment was to identify ornamental and cash crops as well as exploitative timber types for future extraction by British imperial authorities and the Navy.

This collaborative project resulted from working with a vibrant group of students at a paleography class, taught in the fall of 2019 at the University of Bern. Their commitment led to the idea of a collaborative publication project to encourage further historical studies of this once famous imperial bioprospector whose little-known field writings also contain various ethnographic observations. 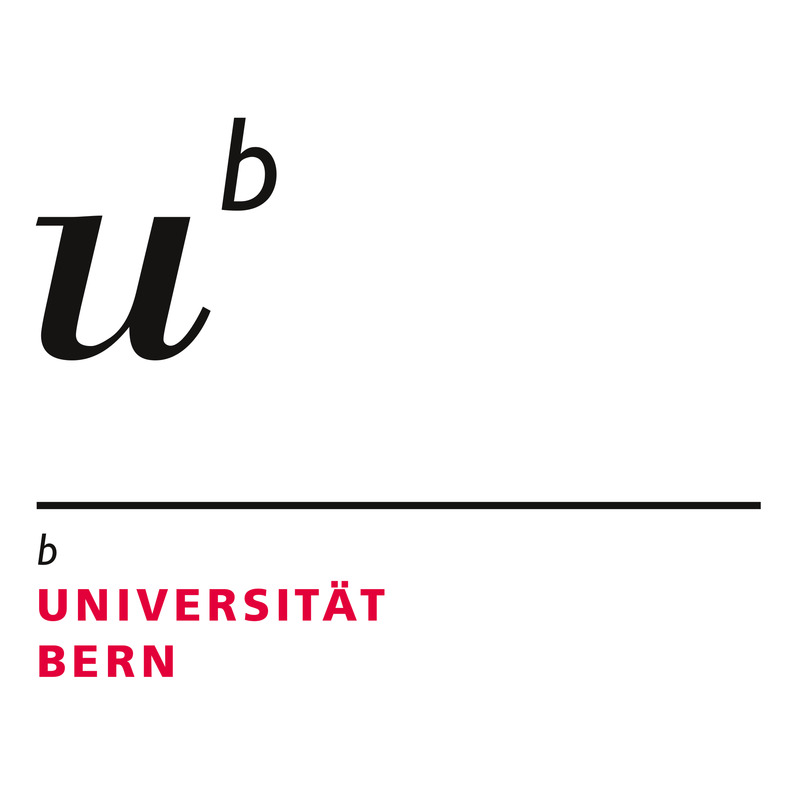